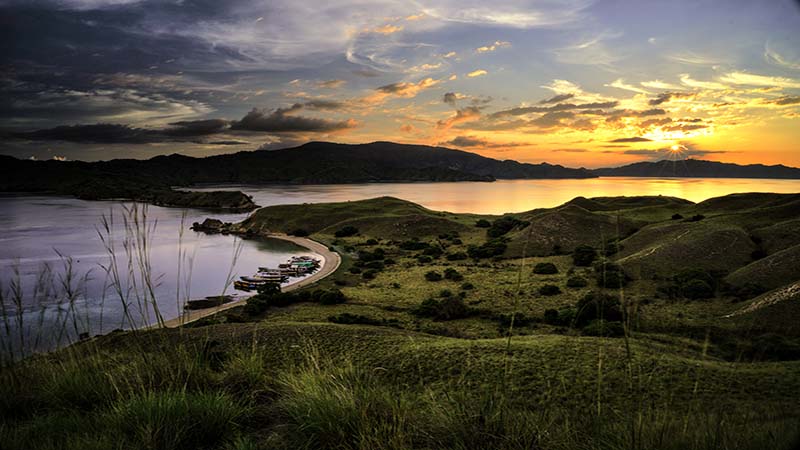 Plan a tour to Komodo island in Indonesia

First of all, you need to think about time. After you got the time then you may start to plan your dream trip to Komodo island. The best time to visit the Komodo National Park is during the dry season, from April to September. You can trek in the park and see the Komodo dragons all year around, although between July to August  the dragons are hard to find during the trekking due to the mating seasons, during this mating season most of Komodo dragon are hiding in the cave, far in the mountains and hills but sometimes In Rinca island,  there always find the Komodo dragon during the trekking due it is small island compare Komodo island away much more bigger with in more jungle, fully of tamarind forest, palm trees. And Rinca island is more an open savanah. So make sure both island is on your bucket list once you going on a trip to Komodo island from Bali or Labuan Bajo. And off course there are still other top ten destination island such as: Padar, Gili Lawa, Takamakasar, Kanawa island and Kalong island.

How many days is tour to Komodo island? 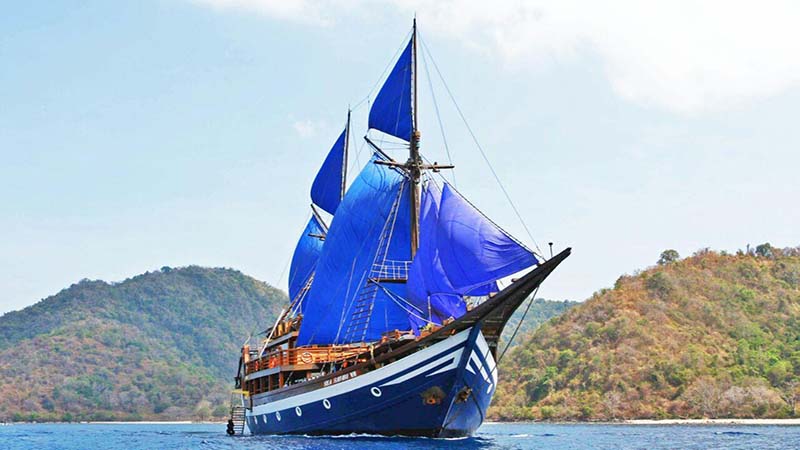 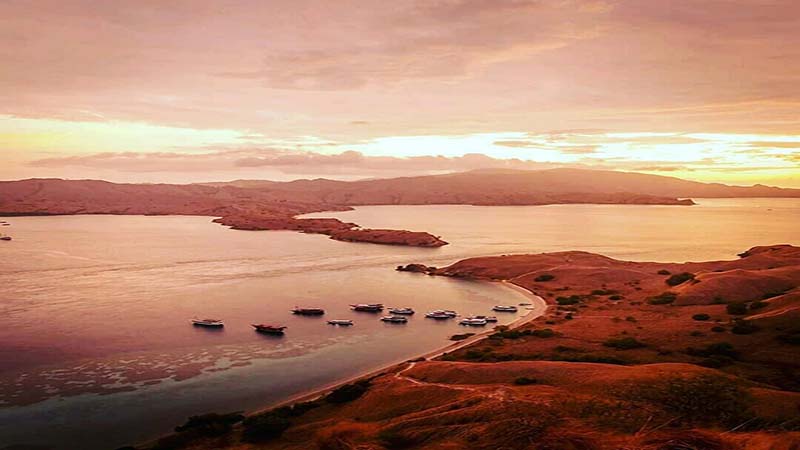 This tour can be in a day tour or longer depends your time and budget. If you are already in Indonesia, let say you are in Bali, you can do this trip to Komodo island from Bali or just do one day trip from Labuan Bajo to Komodo. If you are already in Labuan Bajo. How is that possible? Bali to Flores on the plain is only 50 minutes flight. There are many local airlines company who does the daily flight to west Flores, Labuan Bajo. Those are the recommendation flight: Garuda airlines, Batik Air, Sriwijaya Air, and even Air Asia is flying also to Labuan Bajo from Bali. What about if you are in Jakarta? Or other big city in Indonesia, like Surabaya, does this tour also is possible to do? Yes. Cause there is a flight direct from Surabaya or Jakarta to Labuan Bajo. So, how many days is the best recommendation to go on this Komodo tour? 3 days 2 nights Komodo tour  is an amazing trip because is not only to see Komodo dragon on Komodo and Rinca island but also combine with marine life exploration such as snorkelling at famous pink beach, trekking at beautiful Padar island, swimming with manta ray at Takamakasar and snorkelling at Batu Bolong. 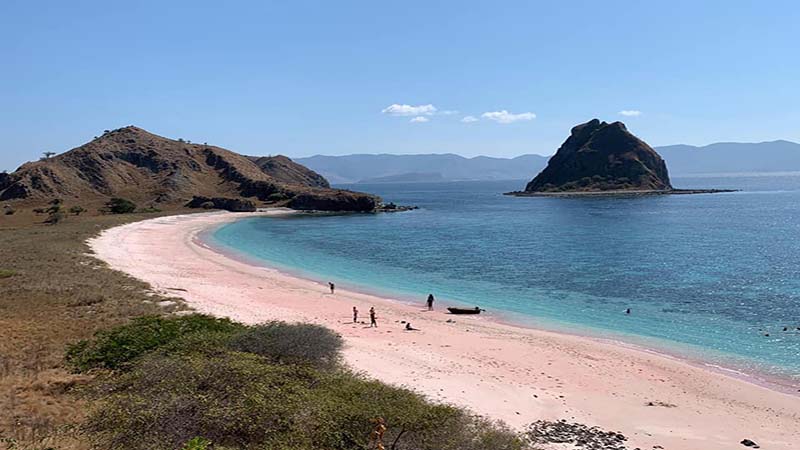 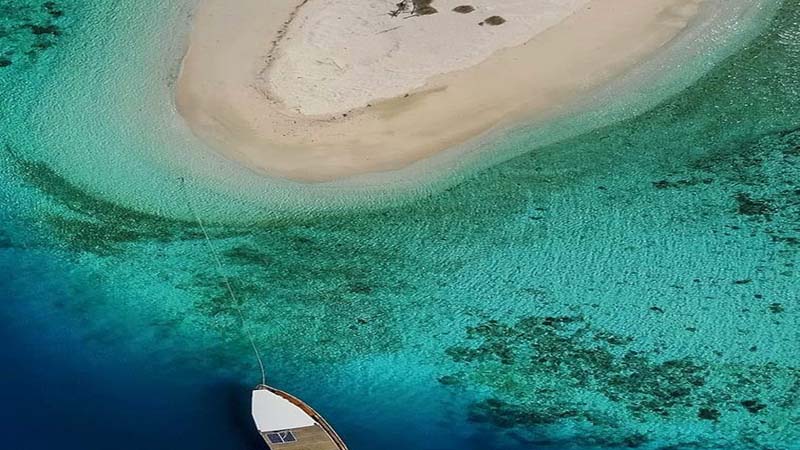 Here below the recommendation tour itineraries once you plan a tour to Komodo island. On this trip you will stay on the boat for 2 nights. The boat is design for comfortable sailing and has beautiful cabin and sundeck also spacious interior dining room. Komodo boat trip is very suitable for those who addicted to sailing. Sailing trip to Komodo is fully of fun things to do during the sailing. Snorkelling,swimming into the clear crystal water, sun bathing, relaxing on the white sand beach,hunting komodo dragon, landscape tours, and so much more fun things to do during this memorable trip.

The first spot of this tour is Kelor island.The trip to Kelor island from Labuan Bajo is by the boat. Enjoy the beautiful panorama of small islands during your sailing to Kelor island.Upon arrival on the island, disembark, then begin your adventurous activities such as;trekking to top of Kelor island, Snorkelling, and sun bathing. Then continue to sail on to Rinca Island while having lunch on the boat. On arrival there will be a Ranger who will accompany you to explore and observe the activities of the Komodo Dragon (the largest lizard in the world). See the dragons in their natural environment during one  and a half hour trek. Some other wild animals can be seen such as: wild pigs, wild buffaloes, wild horses, Timor deer, and monkeys. Back on the boat for sailing to Padar Island. On arrival, afternoon trekking on the island to see the sunset and beautiful panorama. Dinner and stay overnight on the boat. 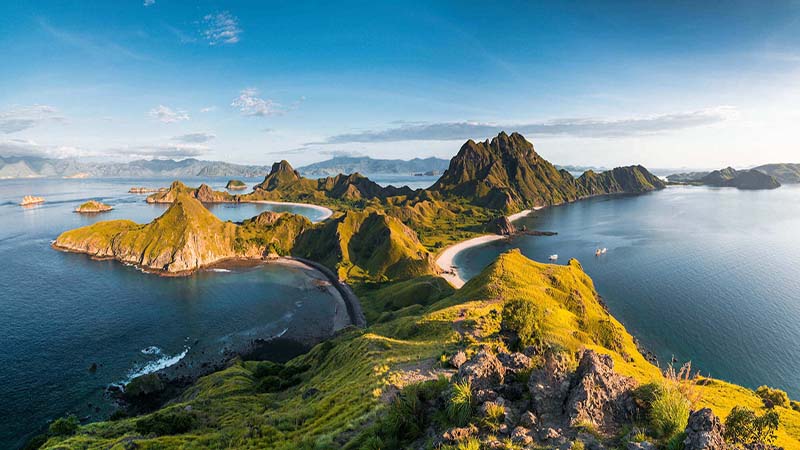 On the second day, while having breakfast, sail to Komodo Island to see the Komodo dragon and some other wild animals like Timor deer, wild pigs and some other tropical birds. The Ranger will lead you during a one and a half hour trek. Back on the boat to go snorkeling and relax on Pink Beach. Then sail to Manta Point while having lunch. Do more snorkeling here to see the Manta rays (we can not guarantee to see them, it depends on the season). After that, continue the trip to Kanawa for staying another night on the boat. 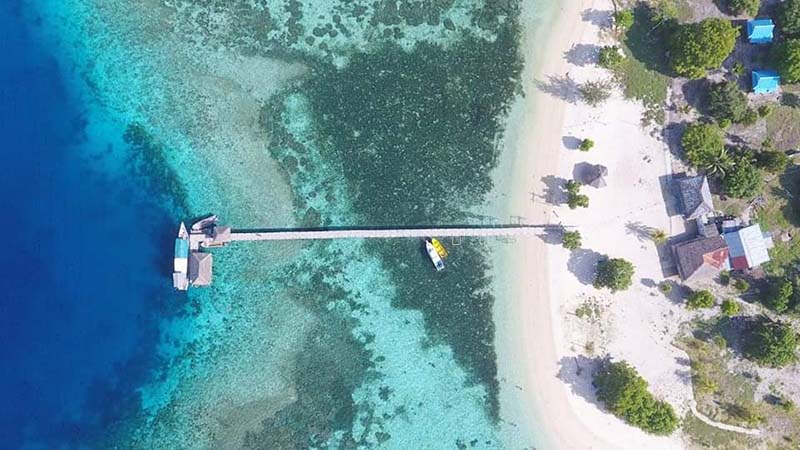 Hoping this post will help you to plan a tour to Komodo island in Indonesia.

See you in Komodo island…